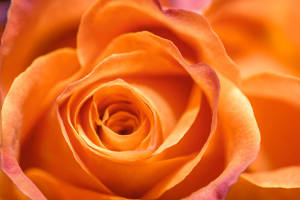 Woody graduated from Clemson University with a Bachelor of Science degree in Civil Engineering. He began his career as a civil engineer in Charleston, WV specializing in traffic studies. He later moved his family to Cincinnati, where he continued his education in Civil Engineering at the University of Cincinnati, and held many engineering and management positions throughout Hamilton County. He is a dedicated and loyal Clemson football fan.

The service will also be live-streamed at https://www.facebook.com/VorhisandRyanFuneralHomes

Video is available for this event